2015
Inquire
about pricing
INQUIRE
ABOUT PRICING
About

Featuring a music repertoire that ranges from light classical to jazz to pop standards, Steel & Ivory will make your event a truly memorable experience.

Are there any additional services you provide?

Providing background music for public and private events throughout Napa and Sonoma, CA.

What languages do you speak?

DR. KRISTIE JANCZYK ~ Piano Known for passionate performances with impeccable acuity for color, textural balance and keen attention to detail, Dr. Kristie Janczyk is one of today’s young prolific American pianists. Playing since the age of three, Kristie is sought after around the world as a soloist, chamber musician and accompanist. She is consistently praised for her inspiration and flair by communicating the energy and musical impulses in the pieces, as well as for presenting programs full of confidence and passion that underscore her love for the piano. A prizewinner of major competitions throughout the world, Kristie made her debut at Weill Recital Hall in Carnegie Hall as being named a first prizewinner (twice) in the American Protégé International Competition. She also was awarded 2nd prize in the American Protégé Romantic International Competition. Other notable honors include two first prizes at the USOMC International Competition, first place at the Petroff Piano Competition, and first place in the Mid-Texas Symphony Young Artist Competition, where she performed Rachmaninov’s Piano Concerto No. 1 with the Mid-Texas Symphony Orchestra under the direction of David Mairs. Additional awards include placing in the top three finalists for the Contemporary Award at the Frinna Awerbuch International Piano Competition in New York City, second prize at the Aloha International Piano Competition, third and fourth prizes at the Los Angeles Liszt Competition, and semi-finalist in the Vladimir Viardo International Piano Competition. Kristie was also awarded honorable mention at the Joyce Dutka Arts Foundation Competition, Bradshaw and Buono Competition and the Janice K. Hodges Contemporary Piano Competition. As a soloist, Kristie recently appeared with the InterHarmony Internationales Musik-Festival in Carnegie Hall. She also performed with the Viva Vivaldi Festival Orchestra in Mexico City under the direction of Michael Meissner. Performances during this festival included a solo Bach recital at the Instituto Italiano de Cultura and eight concerts with the Meadows Trio. She performed for Prince Edward of England, as well as for the President of Latvia, the latter of which she performed the Bach d minor concerto in Wagner Hall with the Riga Chamber Orchestra in Riga, Latvia. She was also selected to perform in the Rising Stars concert held at the Royal Ontario Museum in Toronto, Ontario, as part of the Toronto Summer Music Festival. In addition, Kristie has performed with Lone Star Wind Orchestra, Garland Symphony, Las Colinas Symphony, Arlington Symphony, New Conservatory of Dallas, the Dallas Wind Symphony and Music in the Mountains in Durango, Colorado under the direction of Arkady Fomin, and toured Germany, Poland and Czech Republic with the Greater Dallas Youth Orchestra. In April of 2011, she made her debut with the Mesquite Symphony (TX) under the direction of Roger Gilliam performing Gershwin’s Concerto in F. In May 2013, Kristie returned to perform Tchaikovsky Piano Concerto No. 1 with Mesquite Symphony in May of 2013. Kristie is currently sub pianist with Phoenix Symphony. Kristie has participated in several renowned festivals including the Toronto Summer Music Festival & Academy, the International Keyboard Institute and Festival in New York City, Aloha International Piano Festival, Chetham International Summer Festival in Manchester, UK, Bosendorfer International Piano Academy in Vienna, Austria, and the Beverly Hills International Music Festival in Los Angeles, CA. She was Principal Pianist for the Orchestra Institute at Napa Valley and also orchestral pianist for Russian National Orchestra during Festival del Sole, where she accompanied violinist Sarah Chang for the Barber Violin Concerto. Kristie was recently staff accompanist for the 2015 Cambridge String Academy in Cambridge, United Kingdom. Kristie recently received her Doctorate in Music with a specialization in Collaborative Piano from Arizona State University. She is a graduate of Southern Methodist University with a Master’s and Bachelor of Music Degree in piano performance both under the direction of Alfred Mouledous. Kristie is represented by Dominique Moralez with M Artist Agency. Visit kristiejanczyk.com for more information. MATTHEW VINCENT ~ Violin Violinist Matthew Vincent began his musical studies at age seven and made his first public appearance at New York’s Steinway Hall at the age of nine. During his formative years, Matthew was exposed to musical opportunities that would eventually convince him to abandon all other interests for the sake of pursuing his passion – the violin. A truly gifted performer with musical versatility, Matthew is praised for his singularly beautiful tone and wonderful vibrato. Matthew has made several solo appearances, and has participated in numerous orchestras, chamber groups, competitions and festivals in North America, Europe and the Far East. Of particular note, Matthew recently performed with noted cellist Misha Quint at Carnegie Hall as part of the InterHarmony Internationales Musik-Festival. Matthew also performed the Dvorak Piano Quintet with world-renowned pianist Jon Nakamatsu at the Aloha International Piano Festival. Other esteemed music festivals include the Cambridge String Academy, Festival del Sole in Napa Valley, California, Viva Vivaldi Festival in Mexico City, and Mimir Chamber Music Festival in Fort Worth, Texas. While advancing his academic studies, Matthew was most fervent in his musical pursuits. During his undergraduate and graduate studies where he performed with each university’s symphony, Matthew was a violinist with the Las Colinas Symphony, Dallas, Texas. While in high school, he not only served as concertmaster of his school’s symphony, he also served as concertmaster of the Jr. Philharmonic Orchestra of California, performing under the baton of founder Ernst Katz. Matthew performed alongside dozens of celebrities including Pat Boone, Dick Van Dyke, Florence Henderson, Flea, Bryan Cranston and Mickey Rooney. During his tenure, the Santa Monica Orchestra was hailed as the nation’s best high school orchestra. Since 2010, Matthew has been studying privately with celebrated violinist, Endre Granat, a protégé of the incomparable Jascha Heifetz. He has also studied privately with several eminent violinists including Arkady Fomin, Henry Gronnier and Vesselin Demirev. Matthew holds a Master of Music degree from Arizona State University under the tutelage of Danwen Jiang. He received his Bachelor of Music and Arts degrees from SMU, where his primary teacher was former Dallas Symphony concertmaster Emanuel Borok.

How would you rate your overall expeience with Steel & Ivory

YOUR MESSAGE TO
Steel & Ivory
HAS BEEN SENT 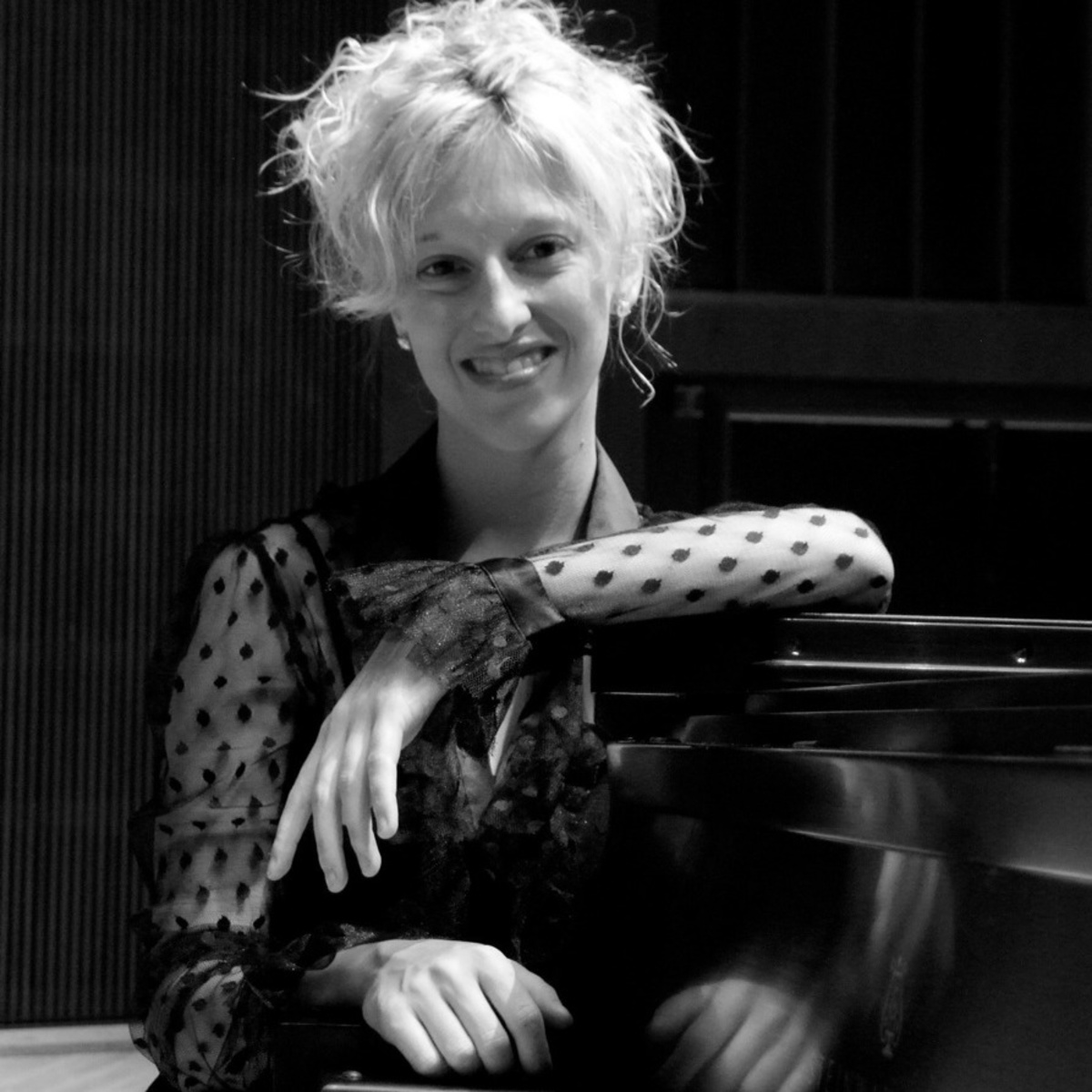 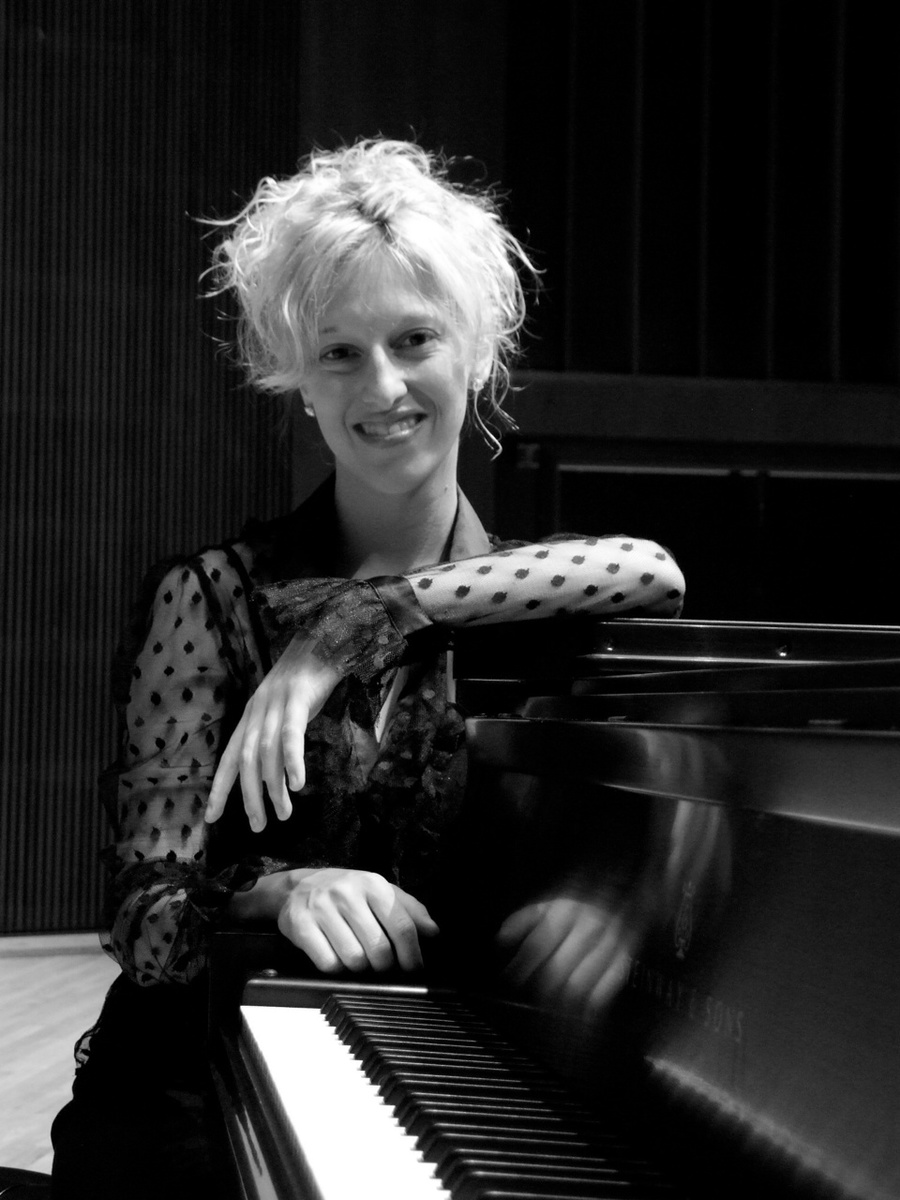 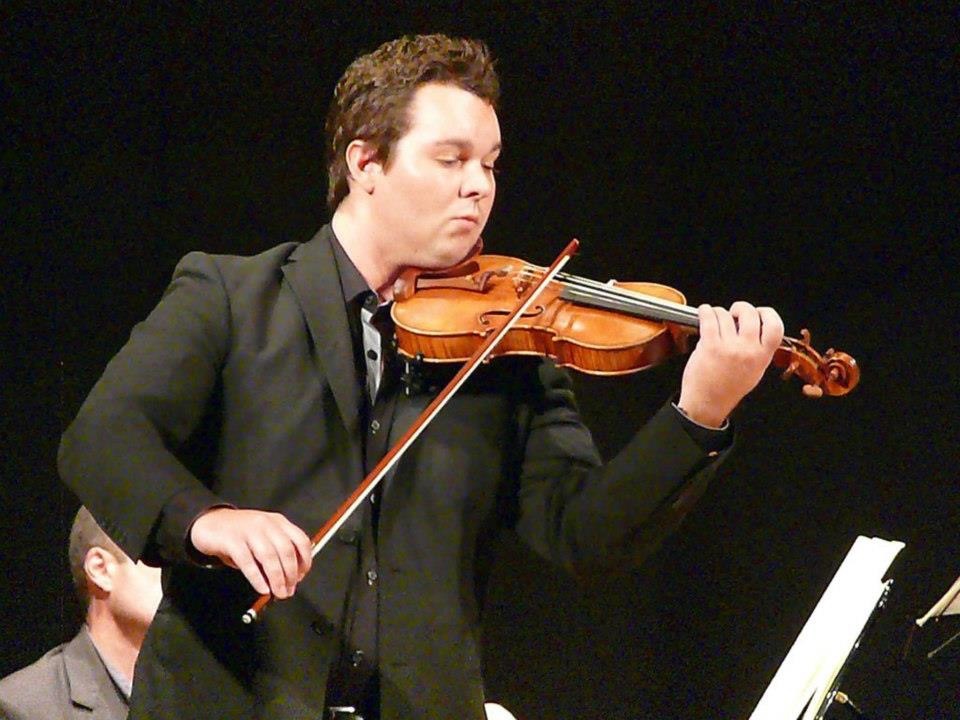 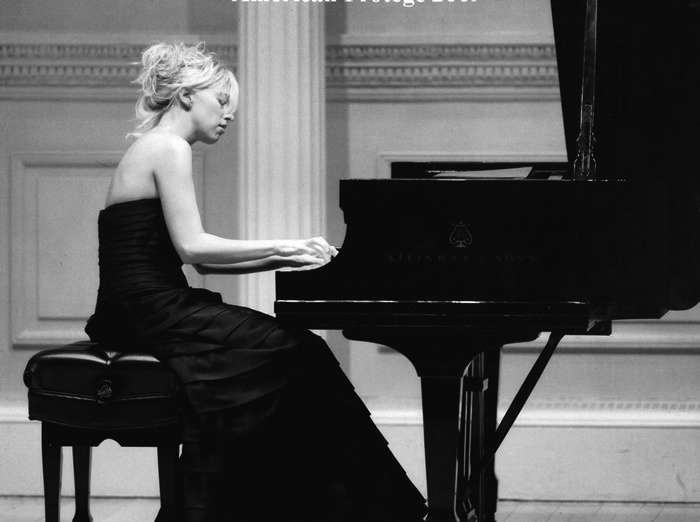