Prices
begin at
$3800
INQUIRE
ABOUT PRICING
Socials
About
Taylor Jordan is a fine art hybrid photographer who specializes in documenting destination weddings and events worldwide. Her work has been described as painterly and timeless, with a soft elegance.
Based out of Charleston, SC, Taylor has the pleasure of archiving the most special day of people’s lives. Taylor has a fervor for travel and has shot in over 25 countries around the world.
Her relaxed, authentic and benevolent disposition is what clients cherish as well as their remarkable, sophisticated photographs. Her ‘go with the flow’ attitude and supportive nature assist in a seamless wedding day as well as cultivating stunning imagery together. She has a keen sense for capturing bona fide connections as well as fairy-tale ambiances.
Growing up attending prestigious art schools in South Florida, Taylor was immersed in the art scene at a young age and won several national awards for photography beginning at only 15 years old. Taylor continued her education at Fashion Institute of Technology in New York City as well as Florida State Universities’ campus in Florence, Italy. After studying in Italy and exploring Europe, it became like a second home.
Photographing weddings was a natural progression for Taylor, considering it encompasses almost everything she loves in one grand day. Taylor’s smitten by all the details - from the dreamy fashion, whimsical florals, glamorous hair and makeup, architecture, interior design, lighting, stationary, fine cuisine, live music, family and most importantly LOVE!
Taylor’s preferred method is medium format film. She believes it has a certain je ne sais quoi that cannot be replicated. She also shoots 35 mm film as well as digital to make sure no moment goes unseen. Taylor’s approach is influenced by natural light, genuine emotions, and artful composition with close attention to color, details and movement. Her artistic eye and passion for detail is evident in her imagery. She strives to transport you back to your special day with her photos.
Furthermore, Taylor has been published in countless magazines and featured in popular wedding blogs such as Southern Bride, Charleston Weddings Magazine, Charleston Magazine, The Knot, and so many more. Although shooting weddings is Taylor’s forte, she has also collaborated with several prominent companies such as Live Nation, Air BNB, Amazon and Kindle to chronicle their businesses through portraiture.
As a visual storyteller, she fiercely aspires that each and every wedding gallery will be a legacy of love that’s passed onto future generations.
Taylor is available worldwide and would be ecstatic to hear from you.
No Reviews. Be the first reviewer!
Featured Work
VIEW FEATURE
VIEW FEATURE
VIEW FEATURE
VIEW FEATURE
VIEW FEATURE
VIEW FEATURE
VIEW FEATURE
VIEW FEATURE
VIEW FEATURE
VIEW FEATURE
Contact Information
Socials

How would you rate your overall expeience with Taylor Jordan Photography

YOUR MESSAGE TO
Taylor Jordan Photography
HAS BEEN SENT 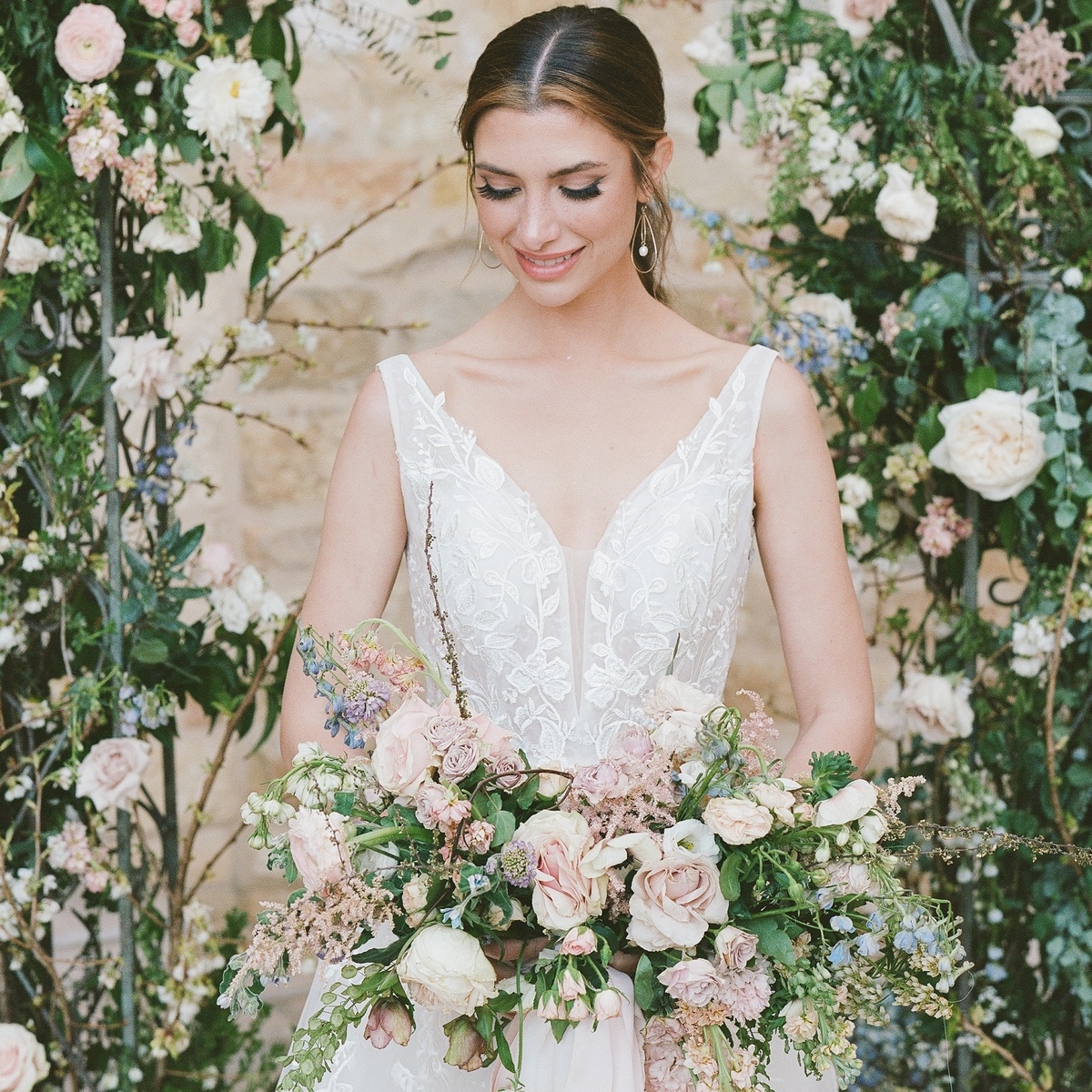 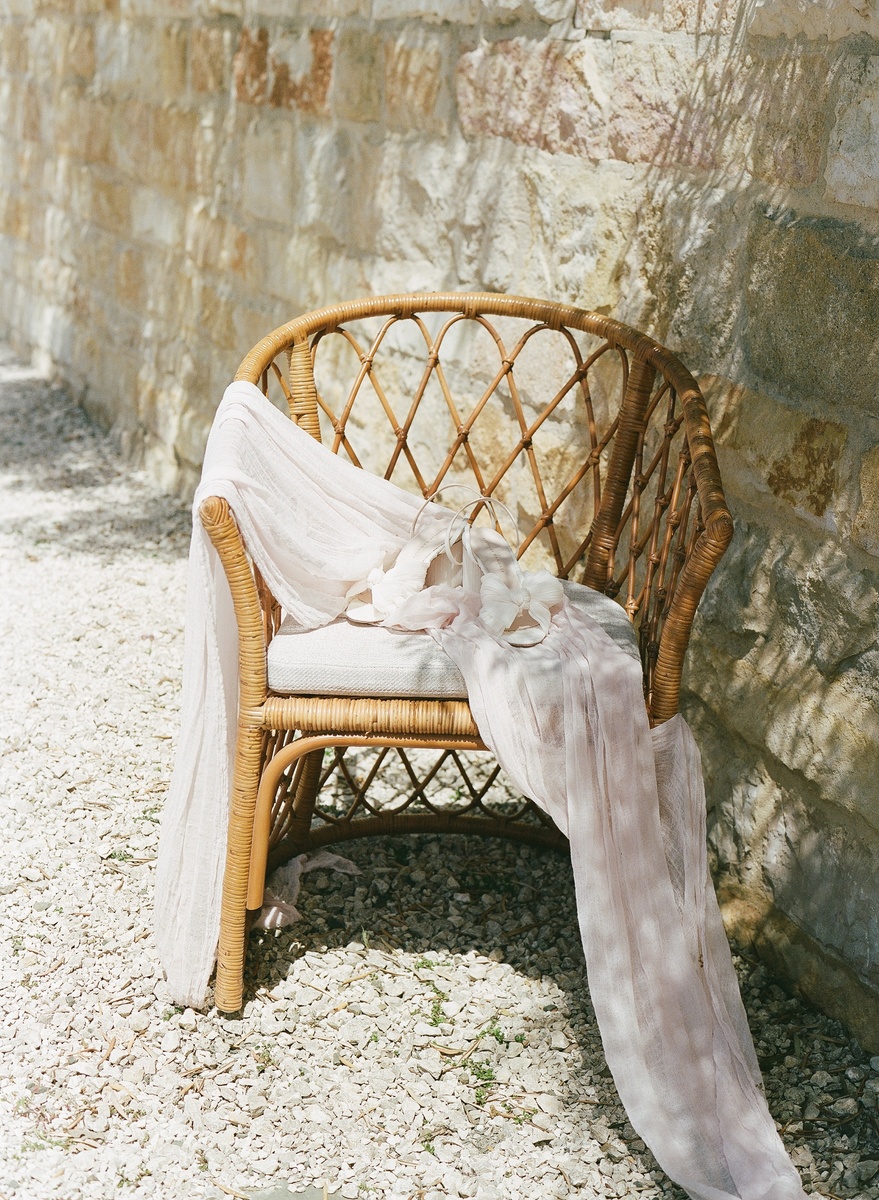 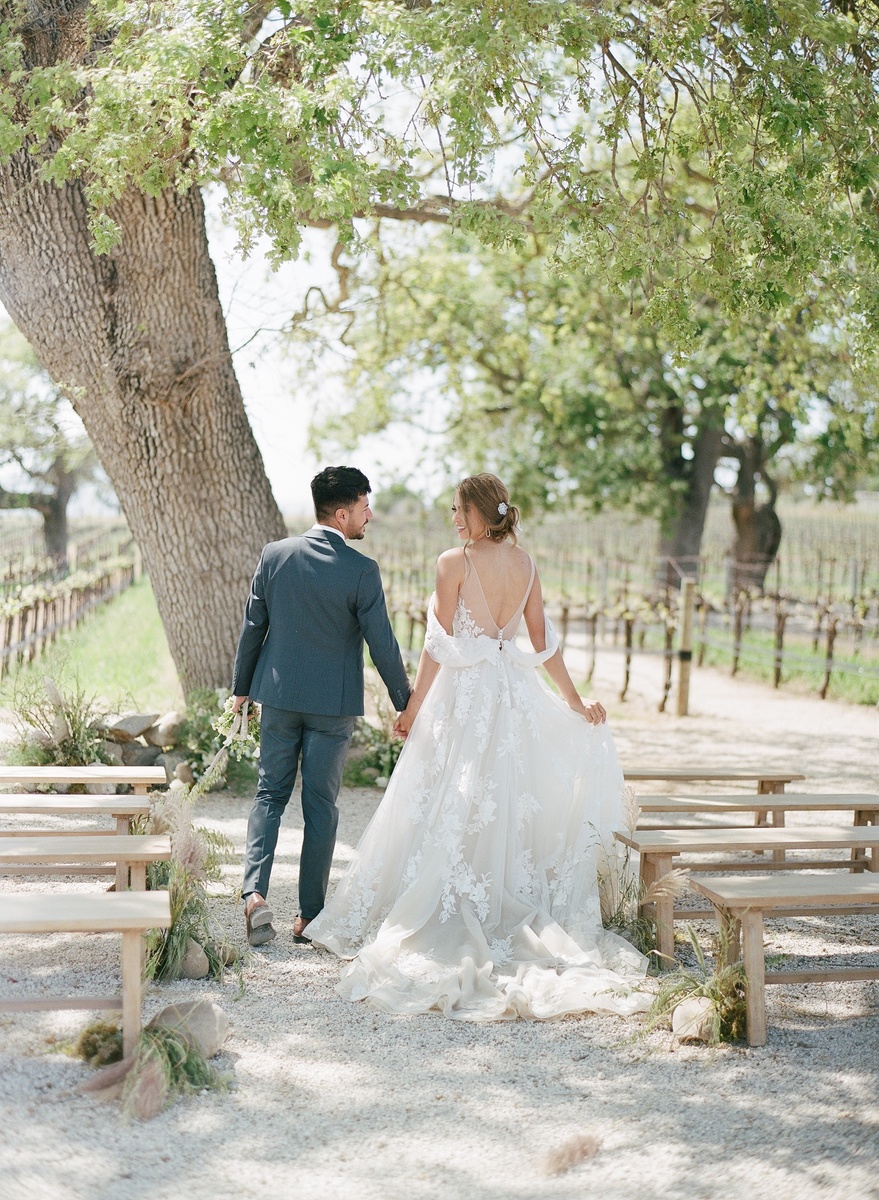 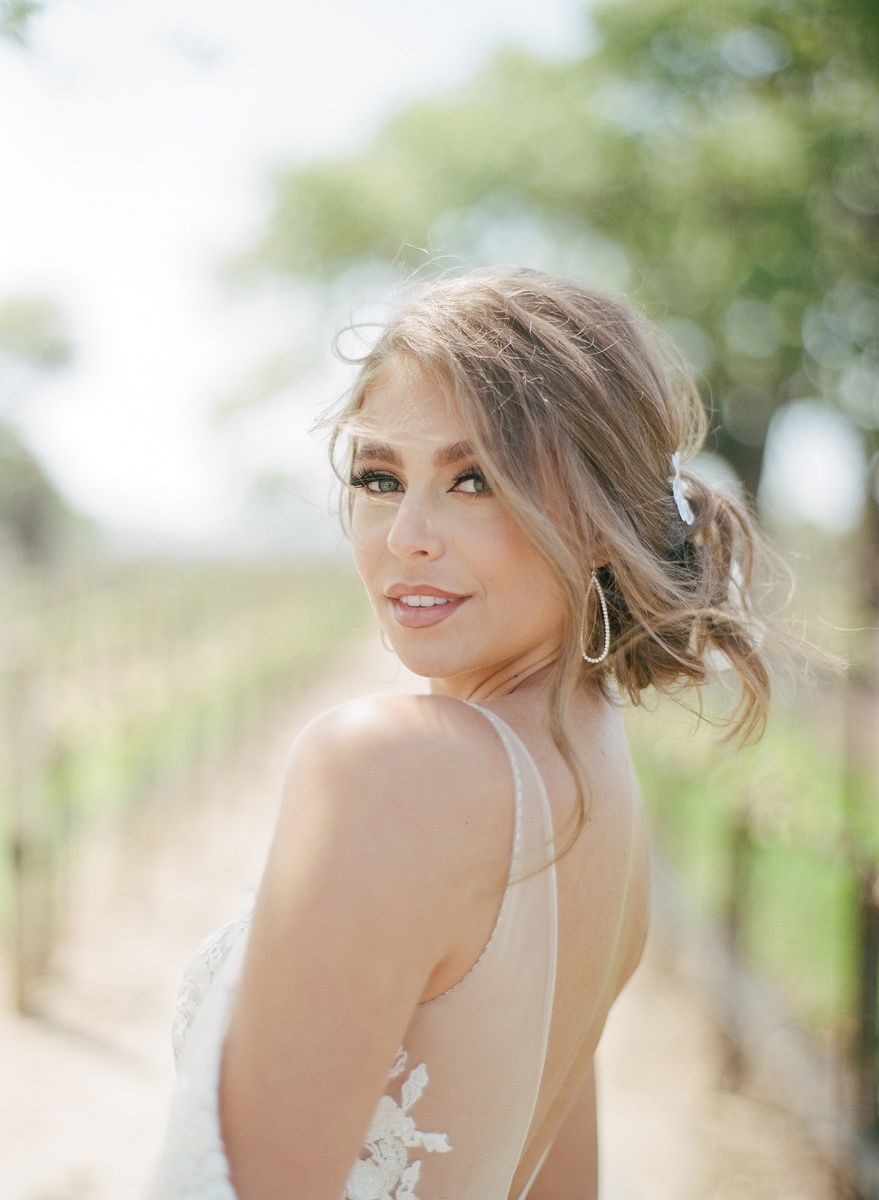 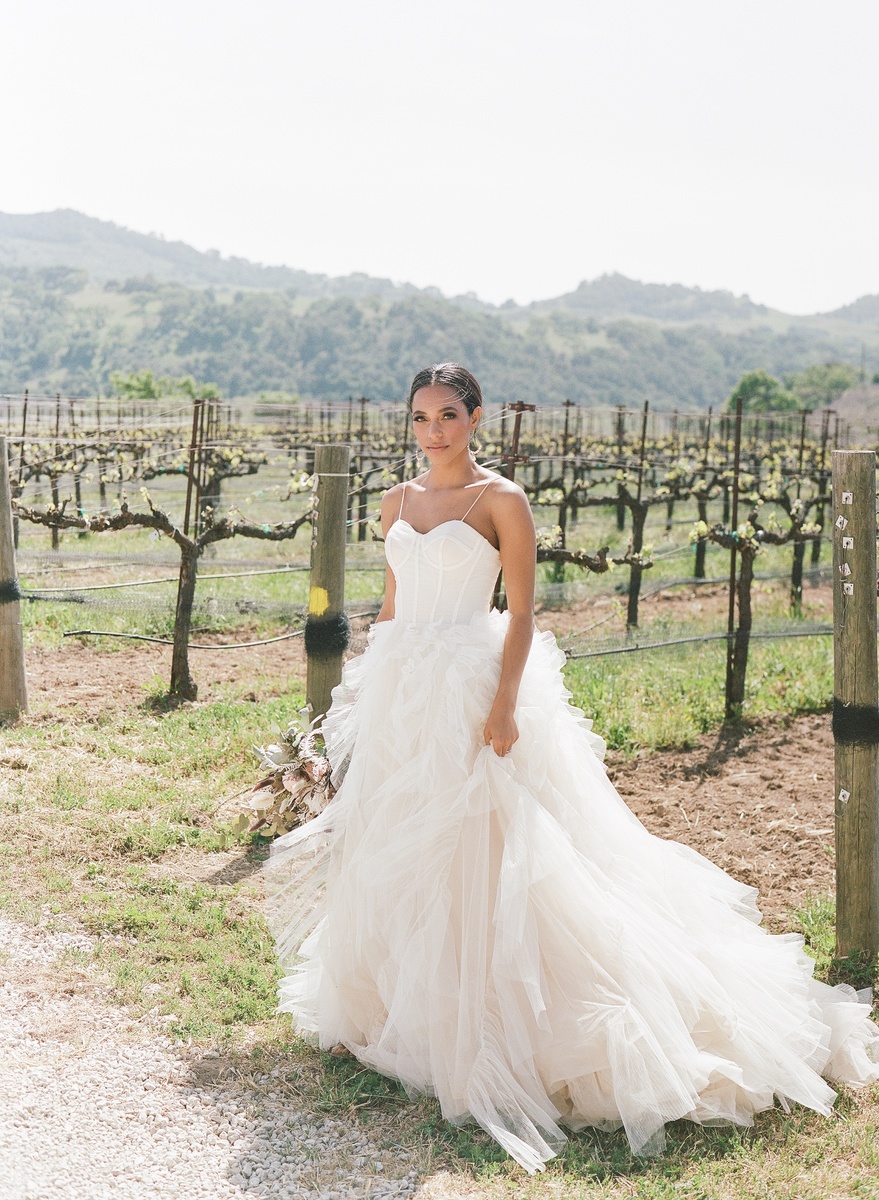 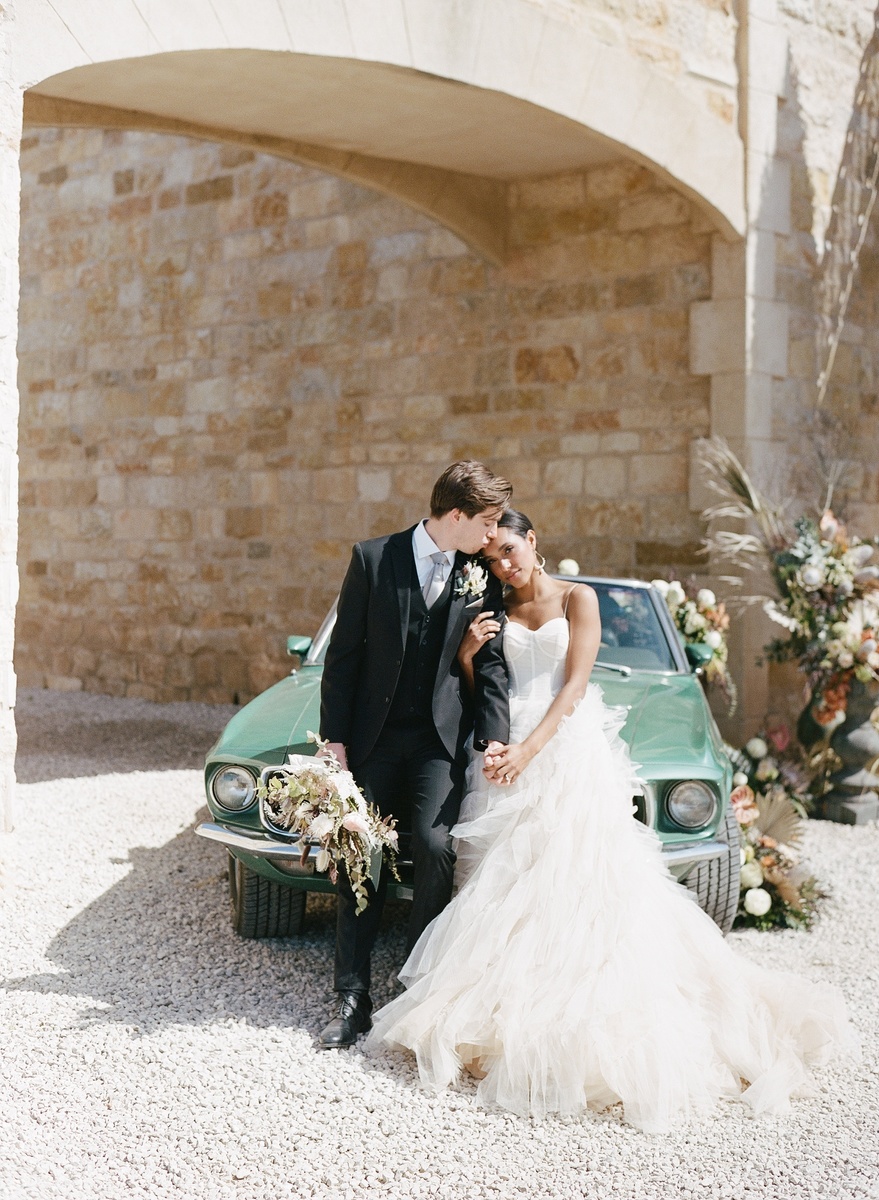 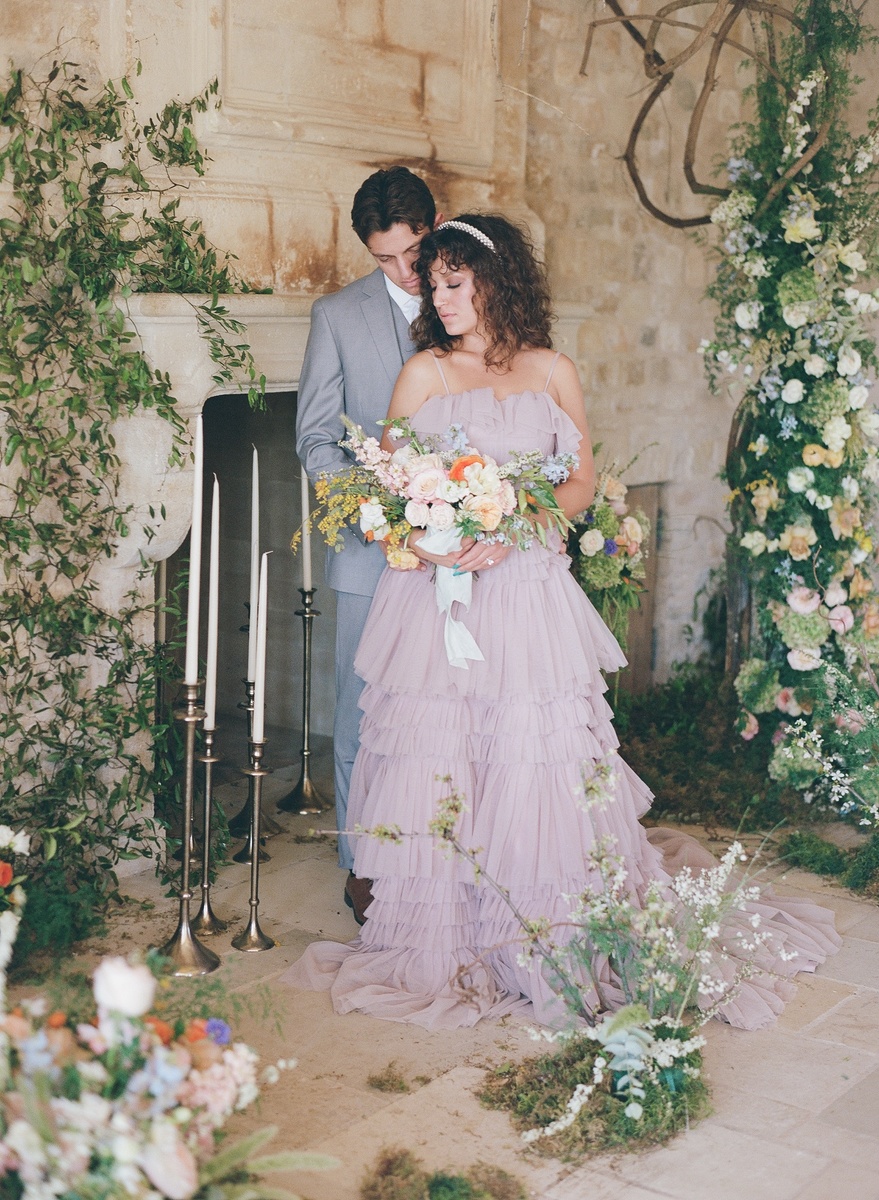 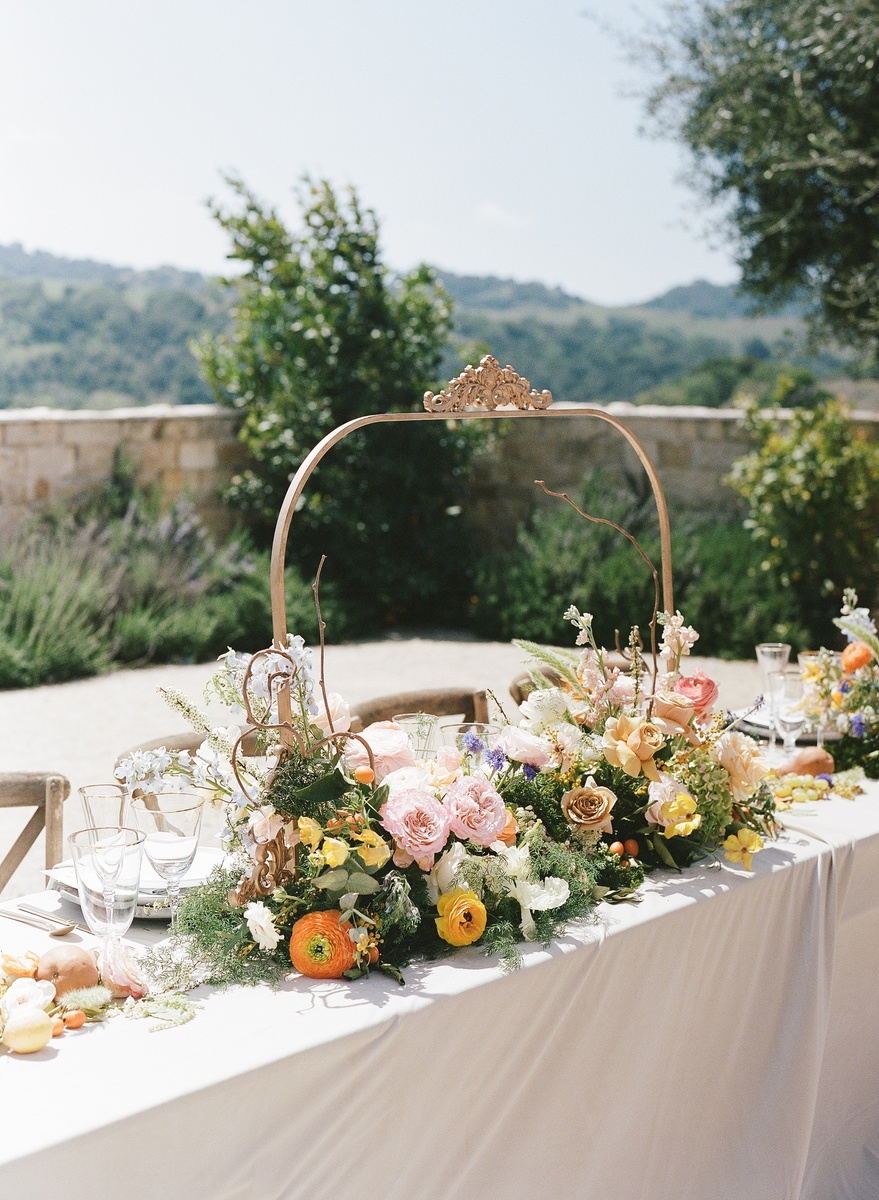 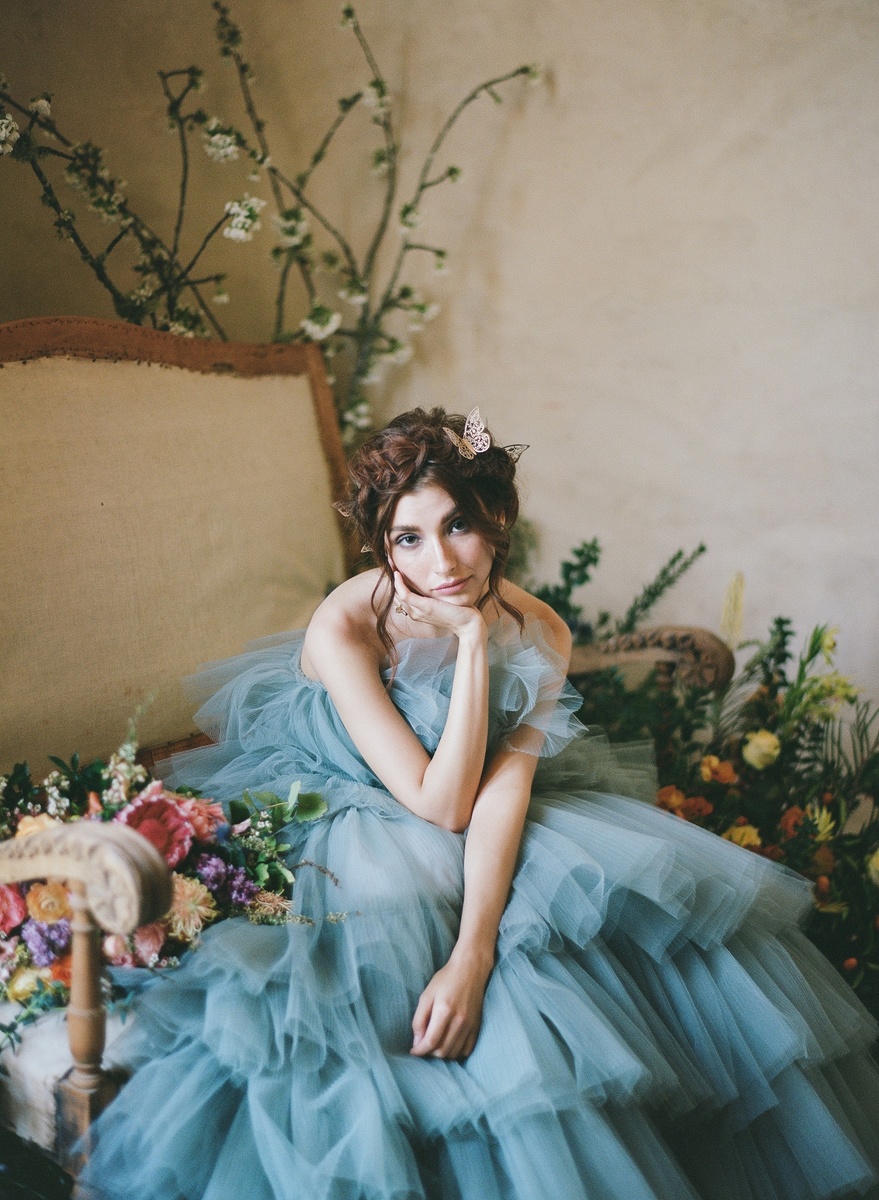