1986
Inquire
about pricing
INQUIRE
ABOUT PRICING
About
Launched in 1986, Main Street Formals has long held a reputation as the region’s preeminent source for men’s formal wear. In 2005, new owners Robert and Kathleen Brunelle expanded the building and operations to include a tailored clothing shop (selling suits, blazers, dress pants, and furnishings) and full-time tailoring service whose constituents trust for expert alterations on men’s, women’s, and children’s garments. In 2016, the company launched its first branded clothing line, releasing the “Main Street” neckwear line. Throughout its history, Main Street Formals has been known for its active participation in the community, and the Brunelles have continued that legacy; in 2013, the Acushnet-based tuxedo specialist set a new company donation record, serving as past and present official formalwear sponsor for the “Mr. [High School]” competitions for the following local schools: New Bedford High School (New Bedford, MA),Greater New Bedford Regional Vocational Technical High School (New Bedford, MA), Fairhaven High School (Fairhaven, MA), Old Colony Regional Vocational Technical High School (Rochester, MA), and Old Rochester Regional High School (Mattapoisett, MA), in addition to support of many other charitable causes. In 2013, the company was honored to receive the New Bedford Chamber of Commerce’s Small Business of the Year Award. Eighteen months later, WeddingWire honored Main Street Formals as a national semi-finalist for their award that recognizes excellence in wedding marketing. In 2018 and 2017, Main Street Formals was honored to be selected as the best men’s clothing store on the SouthCoast, receiving SouthCoast Media’s “Best of the Best” Award. Holding a BA in literature and MA in Professional Writing from UMass Dartmouth, Main Street’s president, Robert Brunelle, is a nationally published author who also owns/operates Brunelle Creative, an award-winning copywriting & graphic design consultancy specializing in providing award-winning marketing solutions to small businesses and non-profit organizations. In 2010, CTM Media awarded one of Mr. Brunelle’s designs (tourism brochure for Battleship Cove) as “Best Brochure Design, New England Region.” Robert’s wife, Kathleen Brunelle, is a successful educator and author whose recent book, Cape Cod’s Highfield and Tanglewood: A Tale of Two Cottages, was featured in the April 2013 edition of Cape Cod Life and as the subject of a National Public radio (NPR) interview with journalist Mindy Todd. Mrs. Brunelle teaches English at Old Rochester Regional High School, where she was nominated for SouthCoast Teacher of the Year (2012) and SouthCoast Woman of the Year (2015). In 2016, she appeared as a guest on the popular PBS show Genealogy Roadshow.
No Reviews. Be the first reviewer!
Contact Information
Socials
Explore More Searches
tuxtuxedosMain Street FormalsAcushnetMassachusettsRhode IslandCape CodNewportsuitsuitstuxesnecktiesbowtiesnecktiebowtietailortailorsalterations

Do you have liability insurance?

How would you rate your overall expeience with Main Street Formals

YOUR MESSAGE TO
Main Street Formals
HAS BEEN SENT 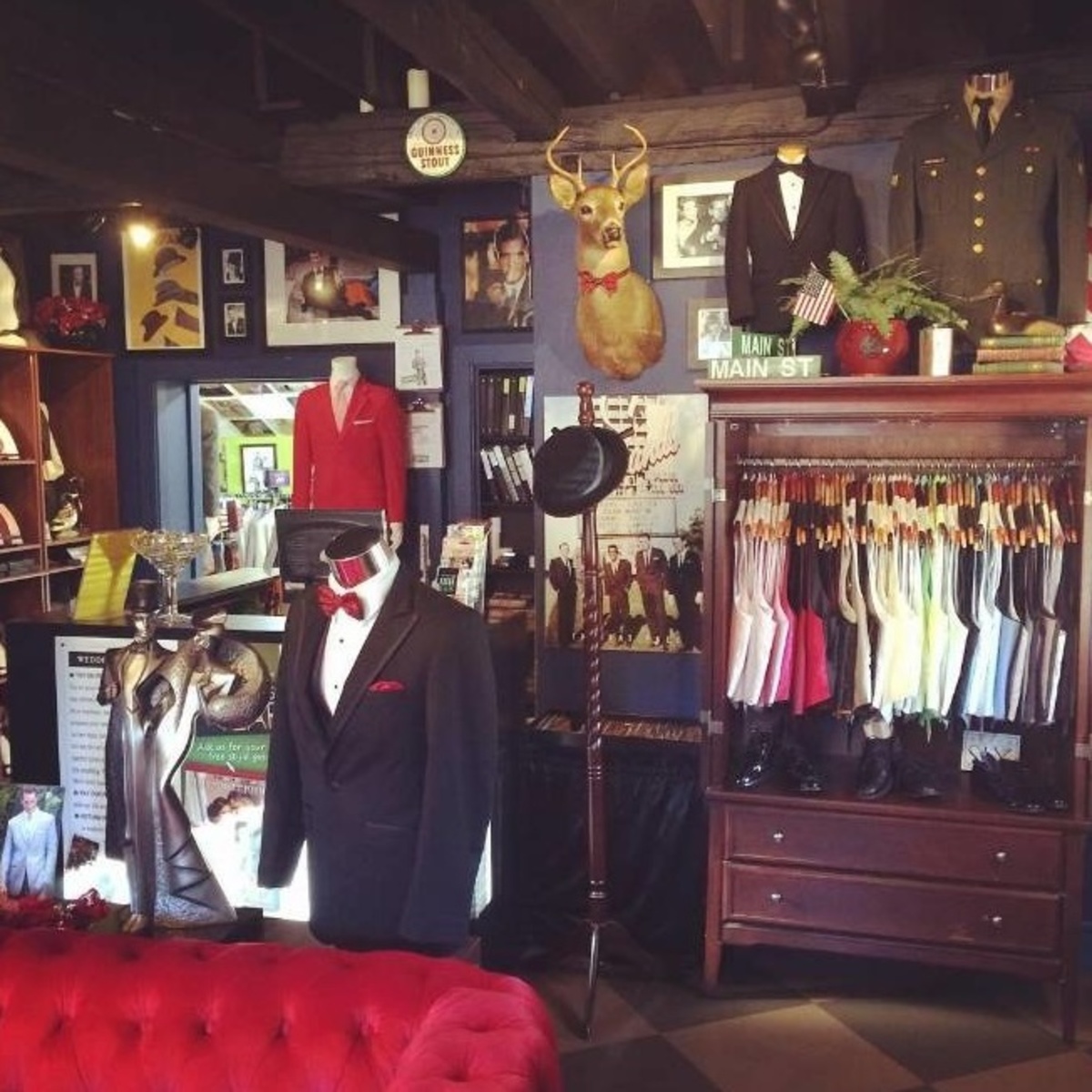 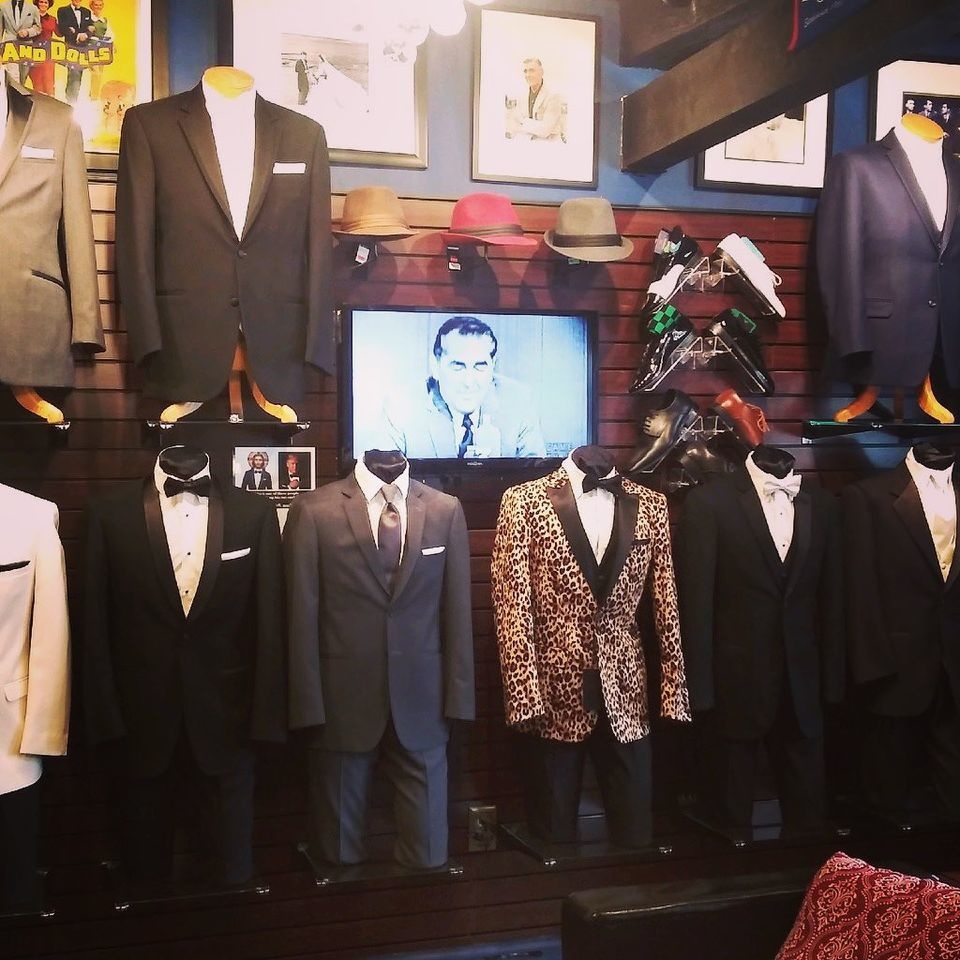 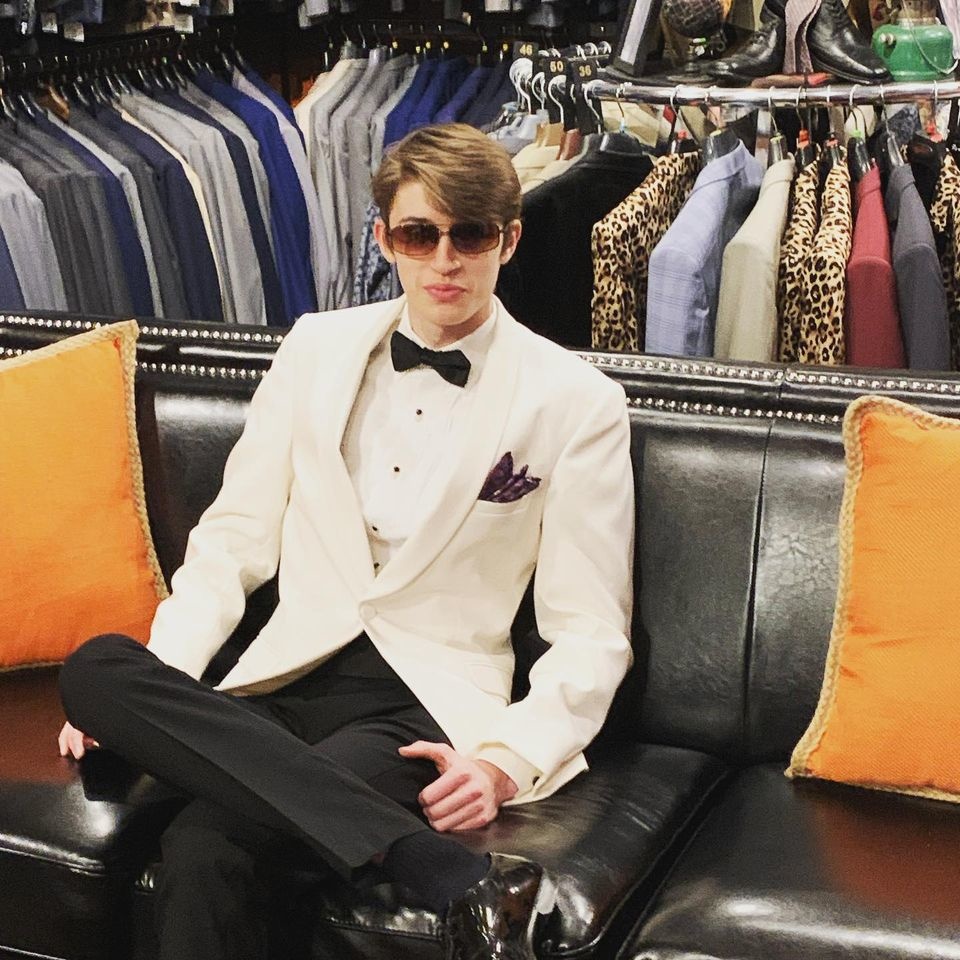 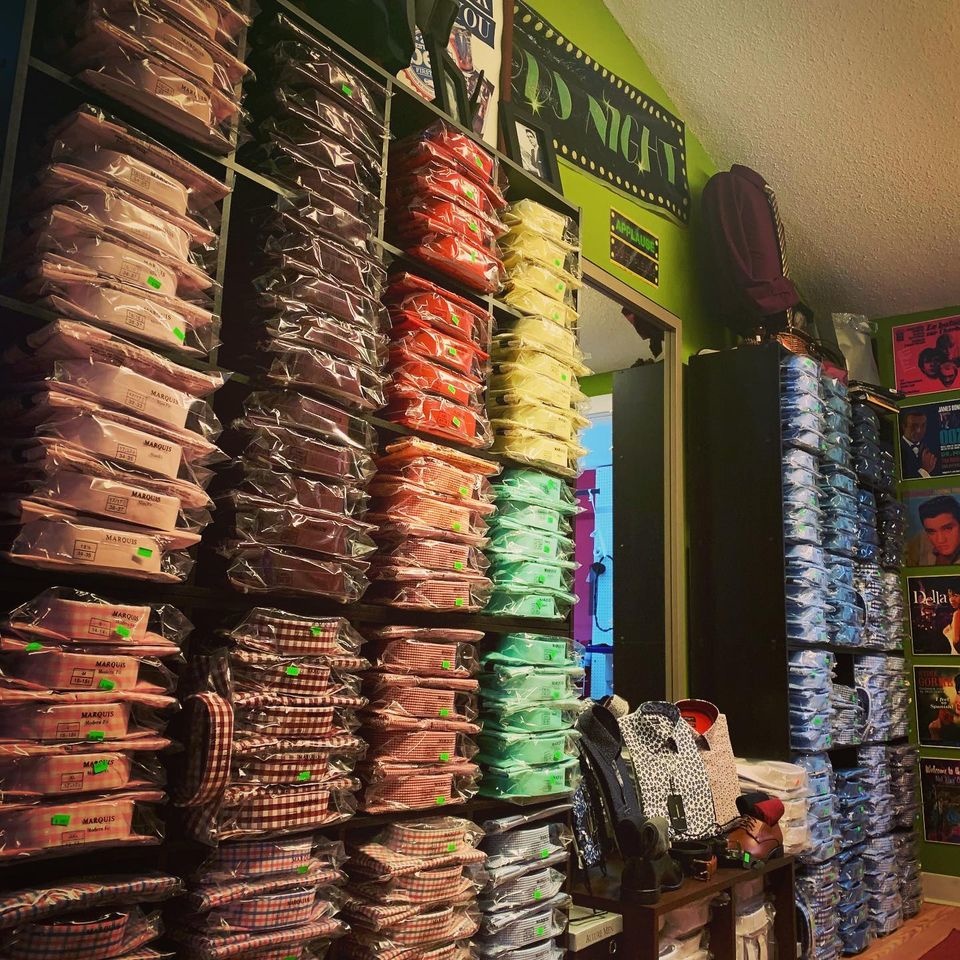 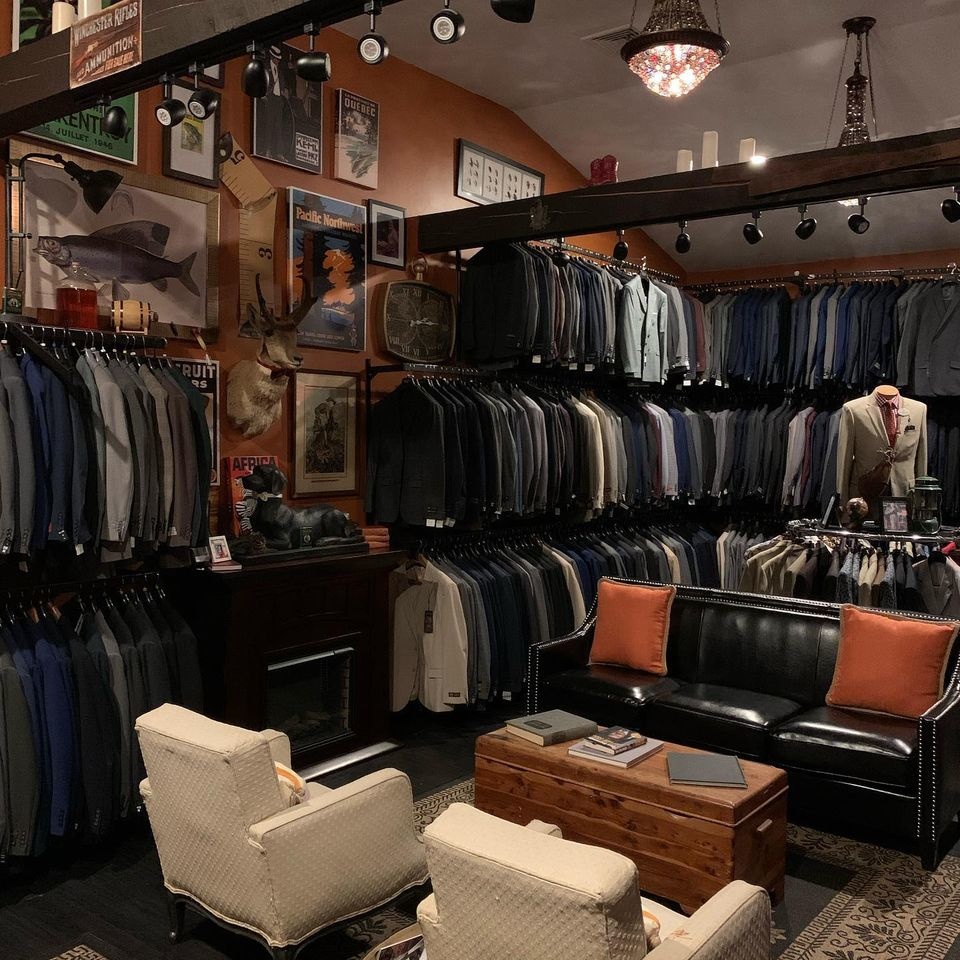 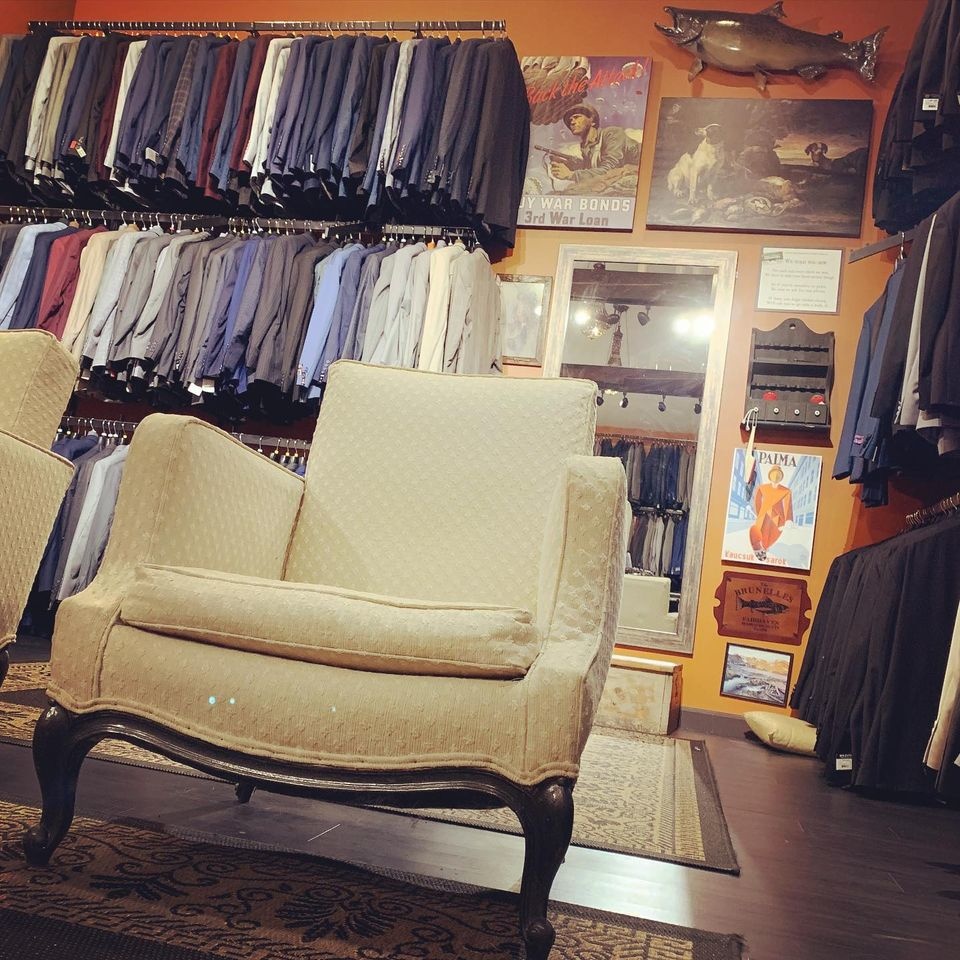 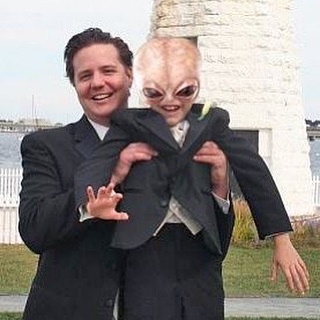 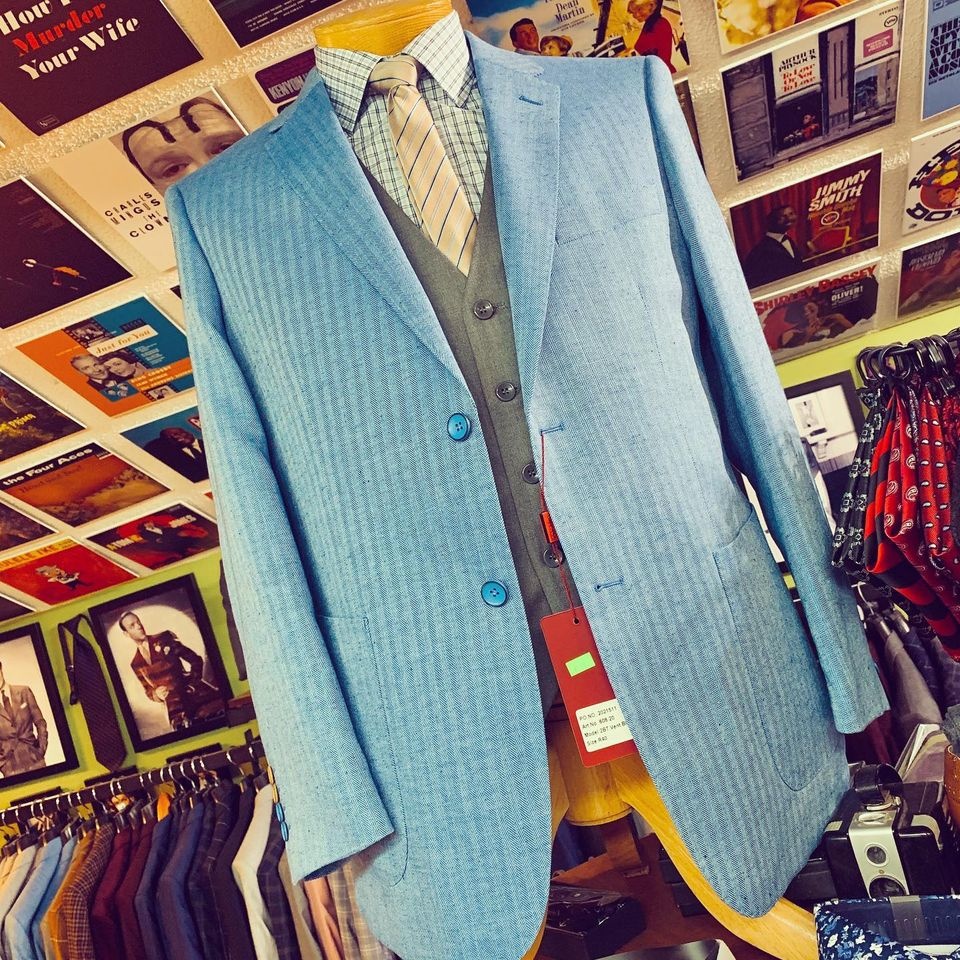 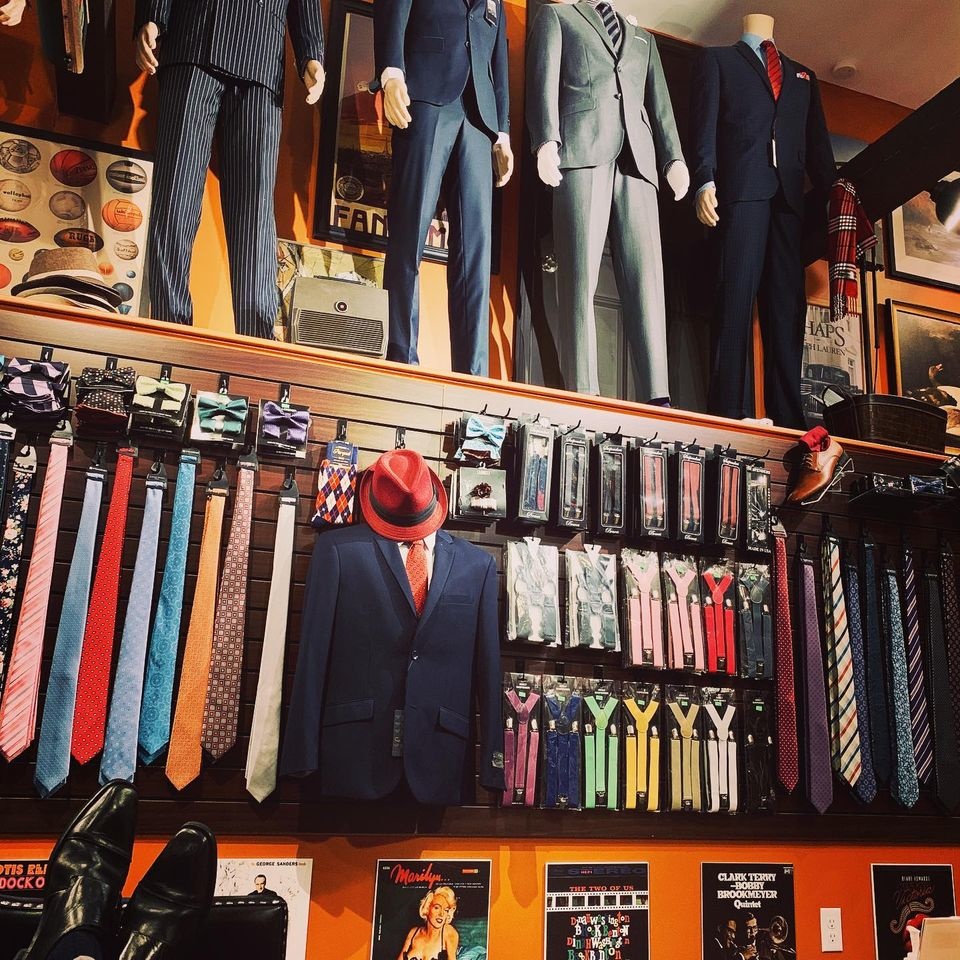