2012
Inquire
about pricing
INQUIRE
ABOUT PRICING
Socials
About

Davis Mallory worked for EMI Music's Astralwerks Records from 2011-2013 in Marketing and A&R. Astralwerks is the DJ/Electronica record label home to David Guetta, Swedish House Mafia, Empire of the Sun, & The B-52s. Davis began training as a DJ in 2012 and performed throughout NYC at nightclubs including Pacha, Santos Party House, The Dream Hotel, Hotel Chantelle as well as corporate events at Bloomingdales, ABC Home and for NYC Mayoral hopeful Christine Quinn. Davis performed at CMA Fest 2015. Davis starred on MTV's The Real World Denver in 2006 and subsequent MTV Challenges: The Inferno III (2007), The Dual II (2009) and Rivals (2011). Davis authored the "New Music Mix" column for LOGO's and hosted MTV's In 2013 Davis gave a TED Talk on following his dream of working in the music industry. Davis currently is the host for for Nashville Underground Radio and an online host for Opry.TV.

Katelin Shaffer (DJ Roknik) trained as a DJ at Dubspot School of Electronic Music in New York. Katelin hails from Miami and has lived in Nashville for 3 years. Katelin is the resident DJ for M Street Group's Virago and Citizen. Katelin works at Guitar Center by day and thus has some of the most top notch equipment of the group :)

Do you have liability insurance?

What type of music do you play?
Do you provide MC services?

Do you provide any bi-lingual or cultural services?

YOUR MESSAGE TO
Nashville Elite Weddings & Parties
HAS BEEN SENT

DJ Davis Does the Schock Wedding 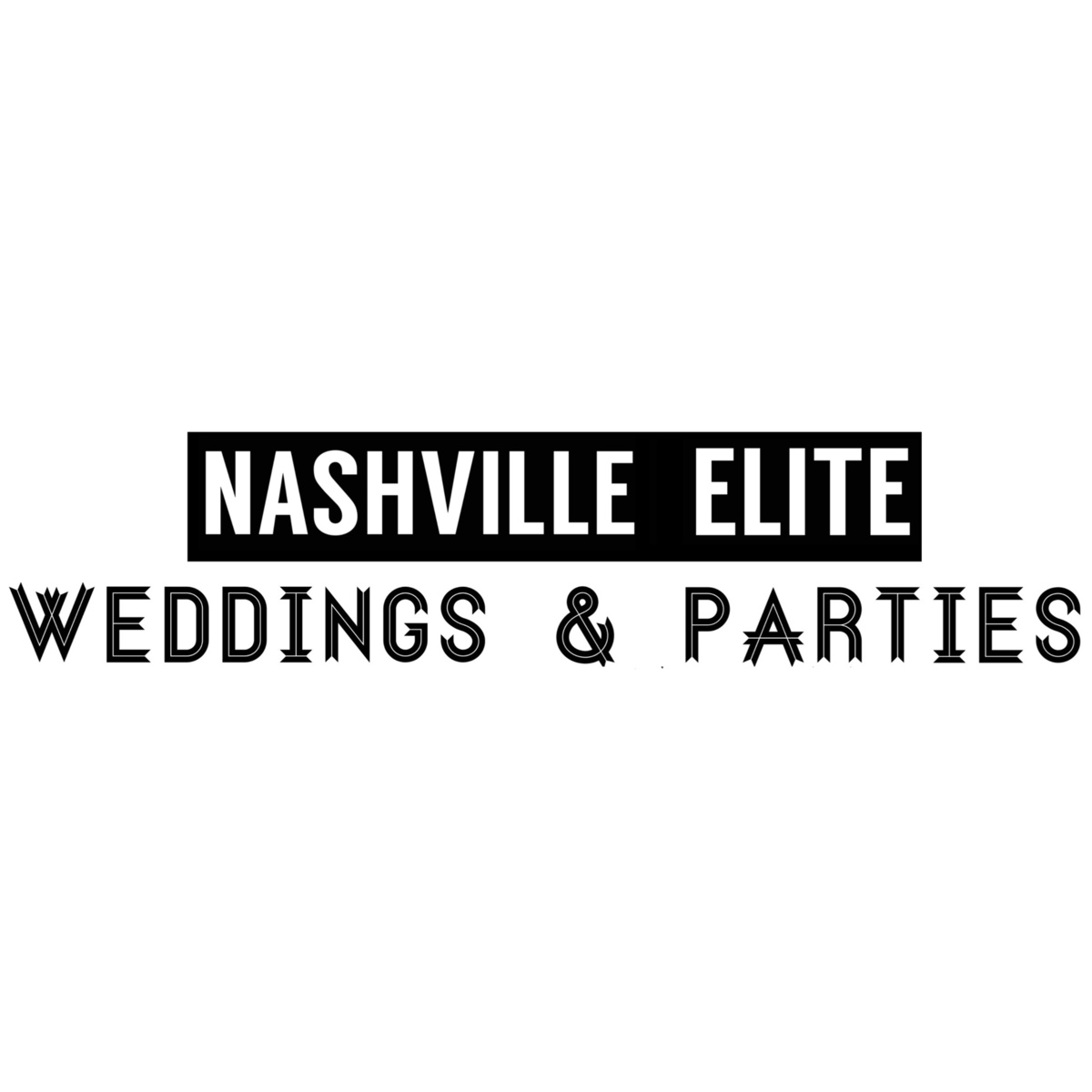 DJ Davis Does the Schock Wedding

DJ DAVIS DOES: The Duncan Wedding

DJ Davis Does The CrutchMeyer Wedding 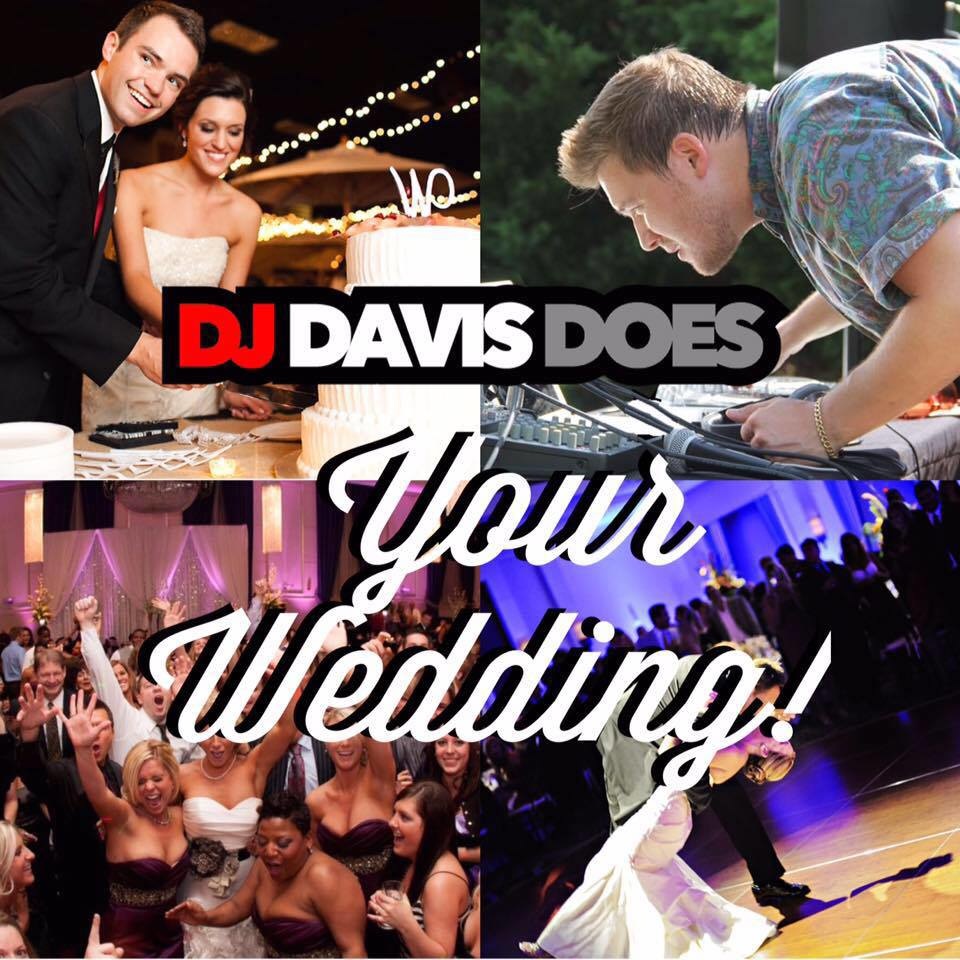 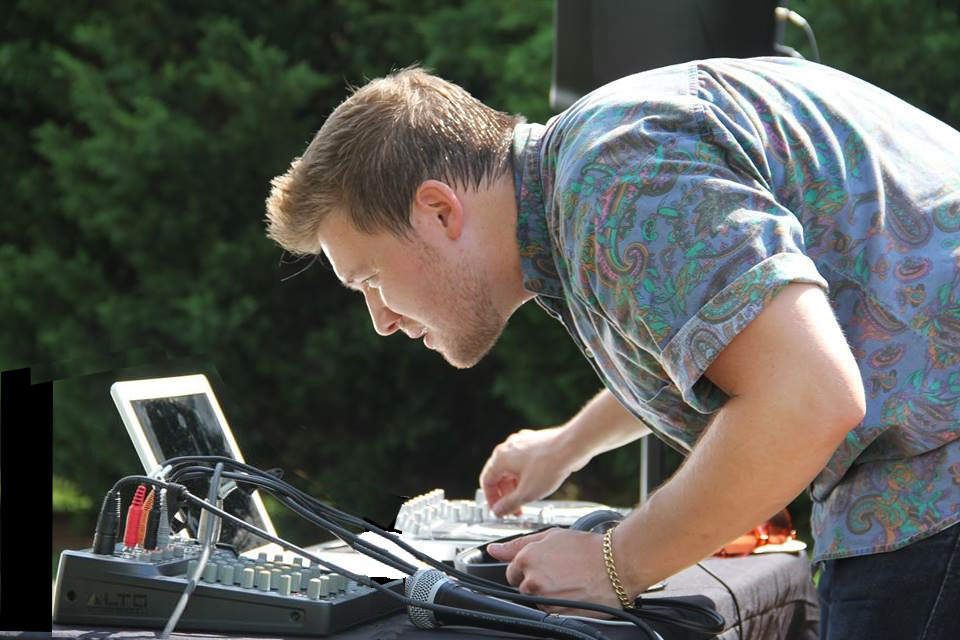 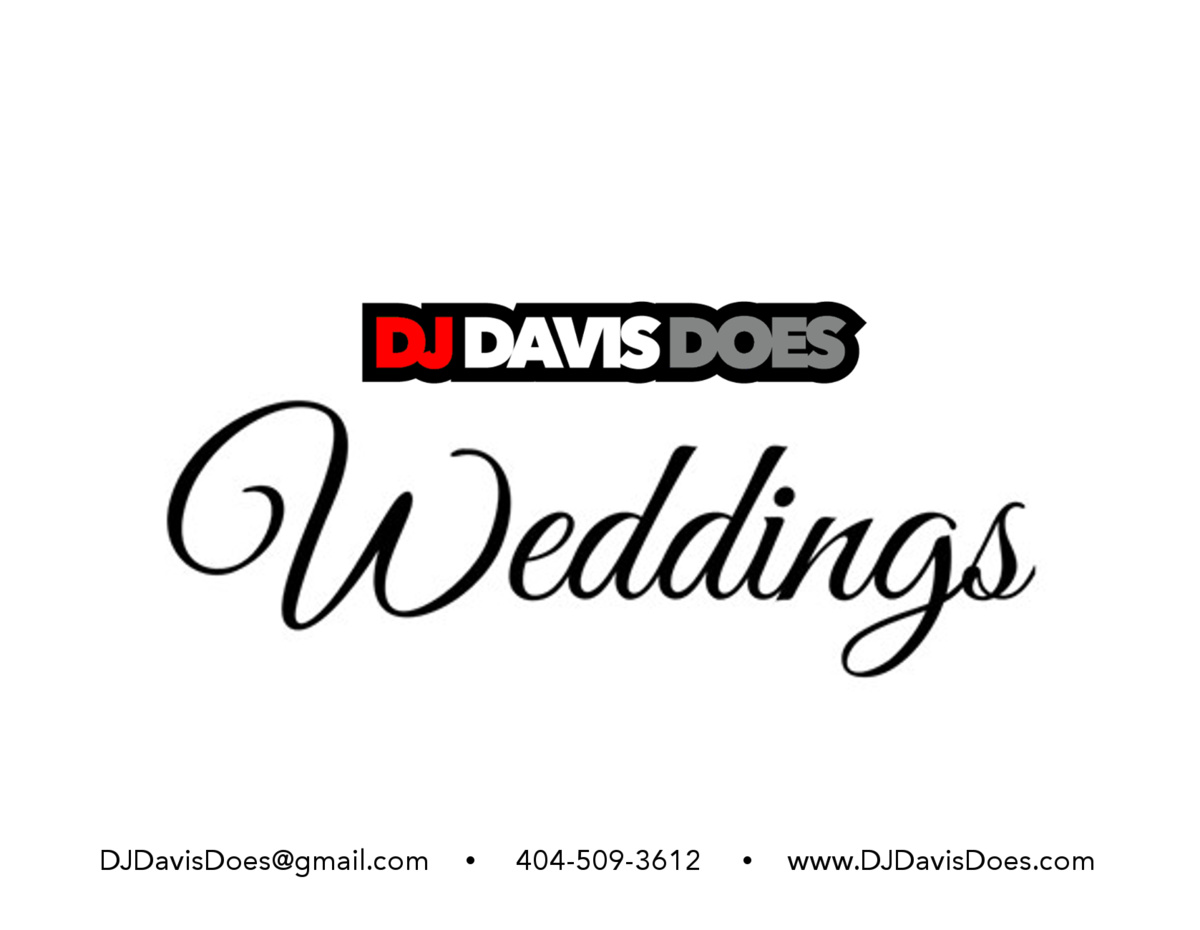